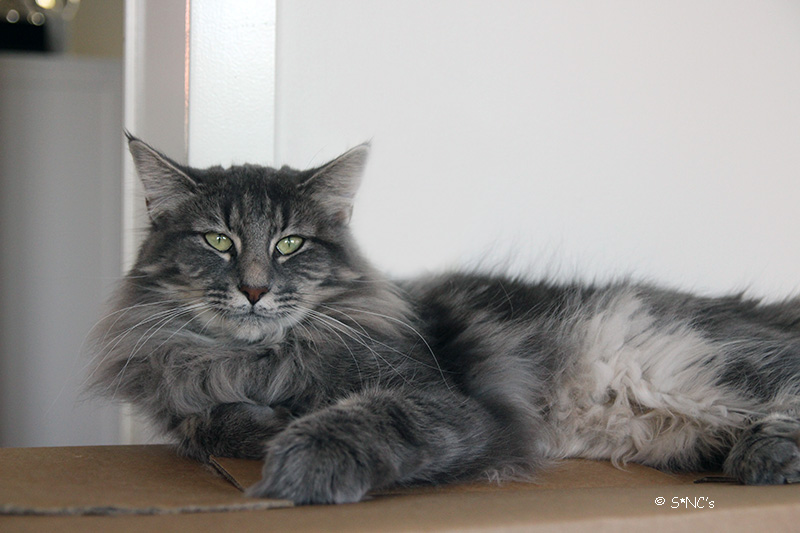 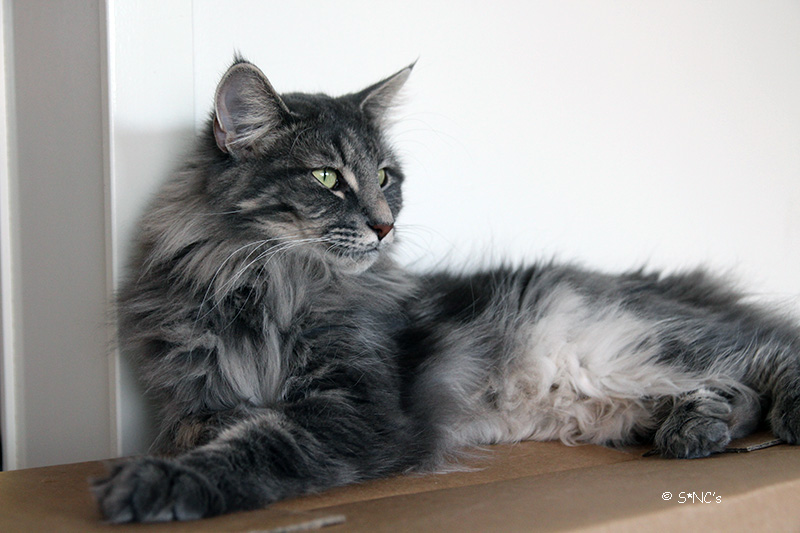 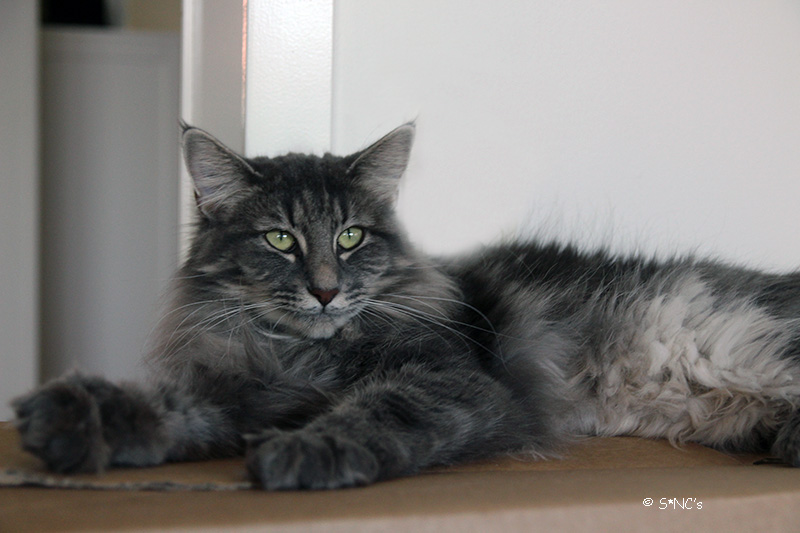 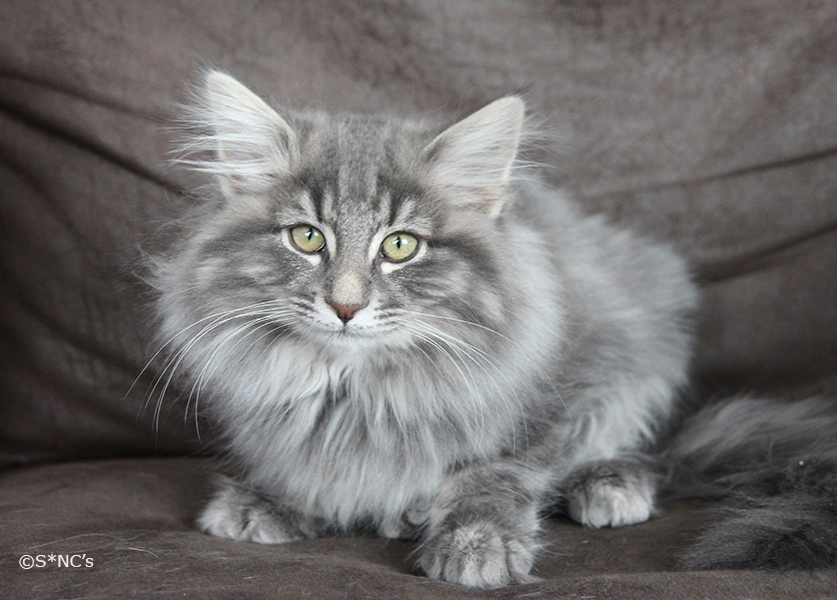 For some years ago we sold a female, S*NC’s Angie to S*Zimexis cattery. Angie is a daughter from two former cats that lived here. The father Drangedal des Iles Lofoten*F and the mother S*NC’s Cry Wolf, both are not longer with us and when Isadora and her siblings were born I hoped that there was something from this litter I could have back. In this pedigree there are also other cats that lived with us that no longer is alive. Both S*Sir Maxwell’s Singel and S*Restless Nightcrawler are some of them. When I was visiting the litter I directly became attached by Isadora. She was big for her age and had a strong boning, long body, big and nice ear placement. We cant wait to see her development! Thank you Helle & Daniella for letting ”Isa” move to us!

Unfortunately it did not turn out as intended and Isa showed aggressive behavior and did not want to be treated by us humans in any way. After a difficult decision together with our veterinarian, she was allowed to fall asleep quietly.

Thanks for the time we had together.