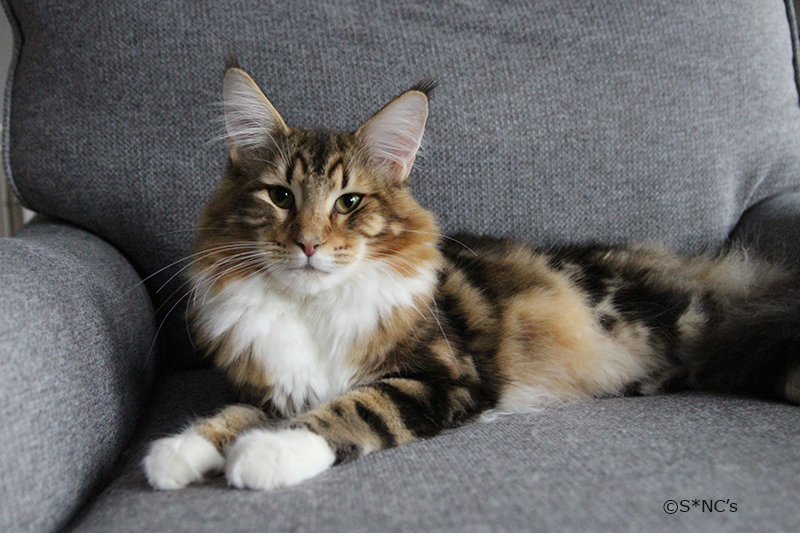 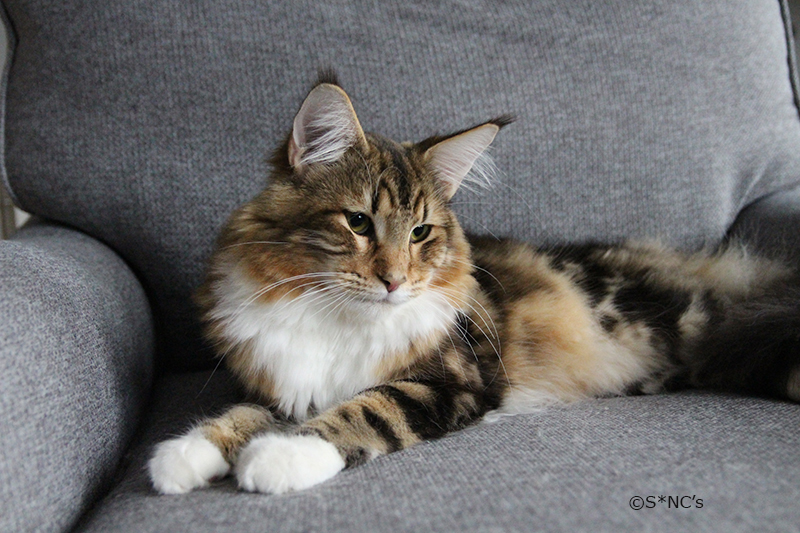 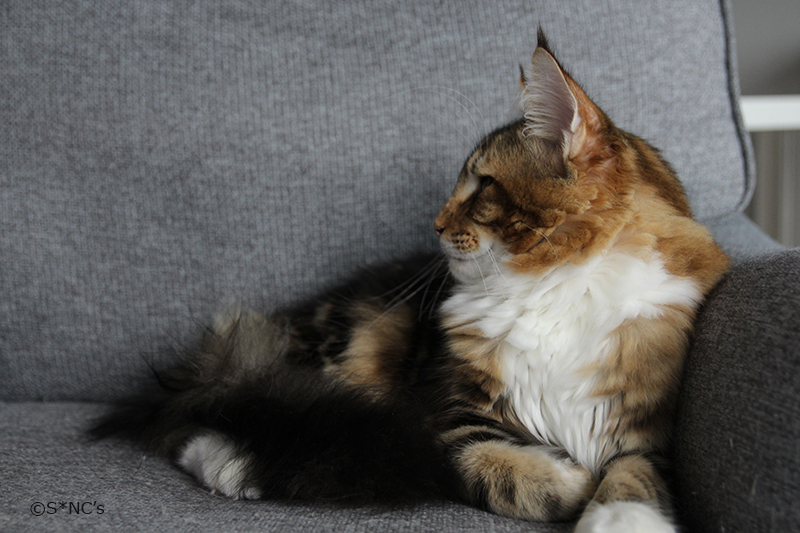 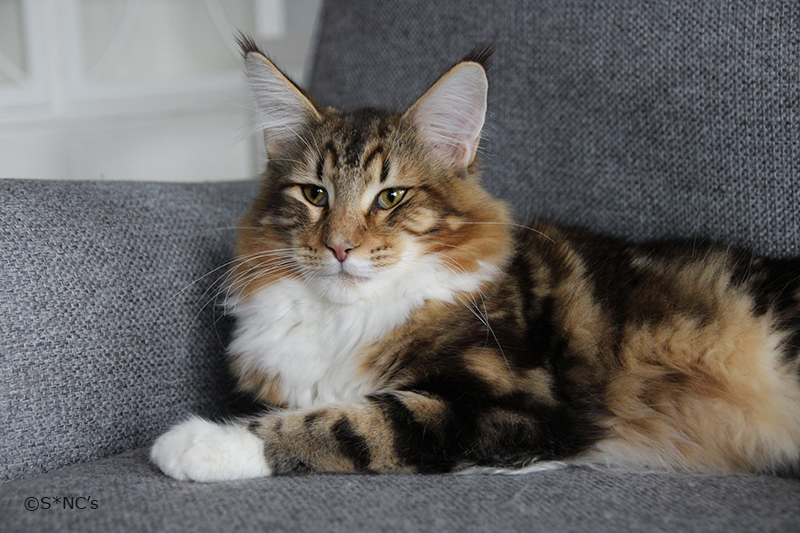 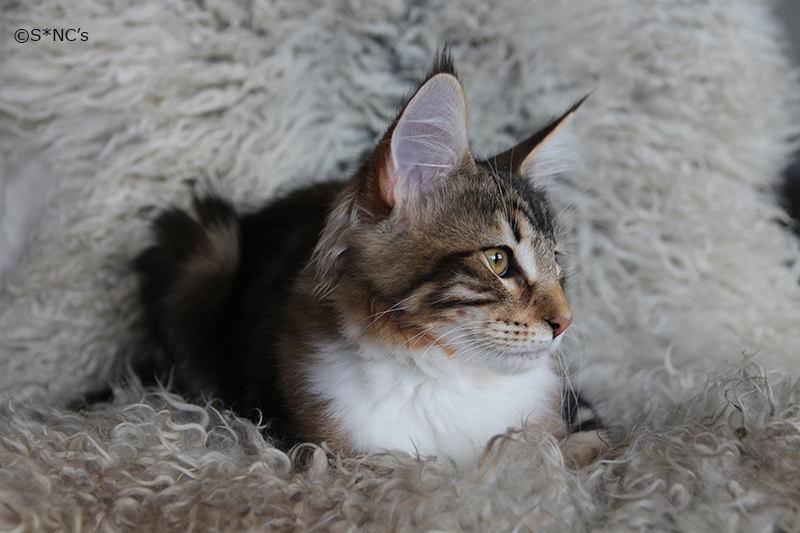 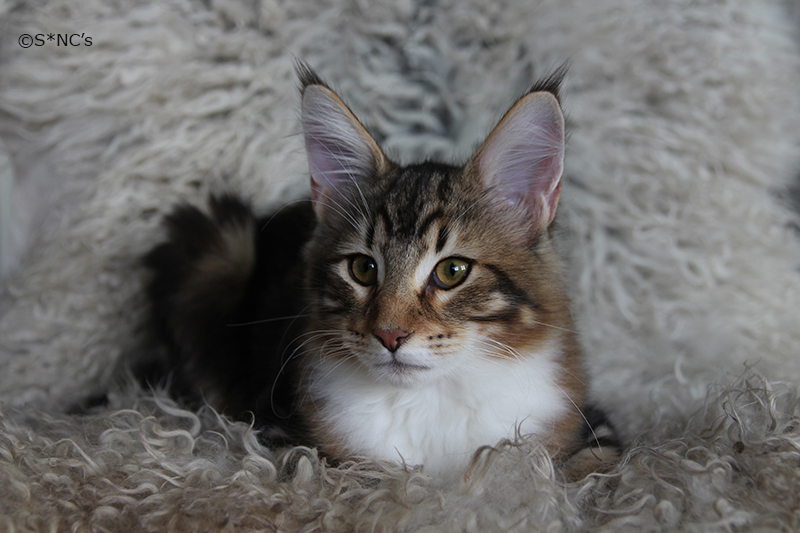 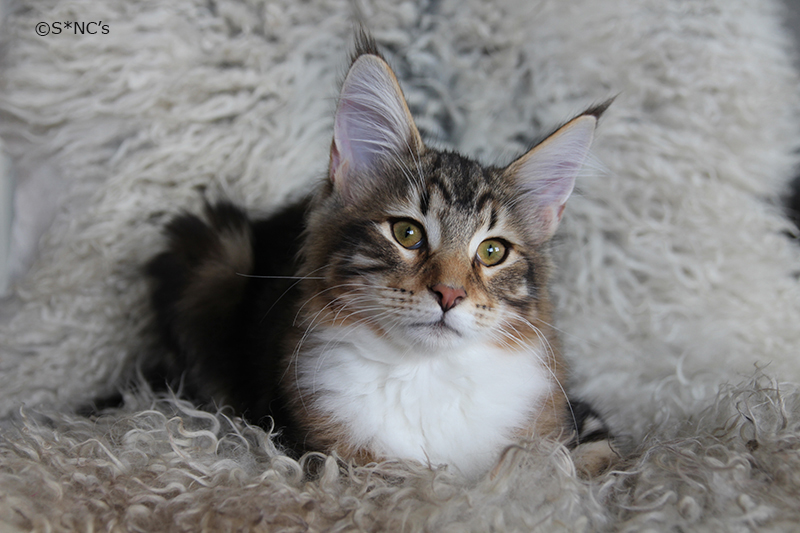 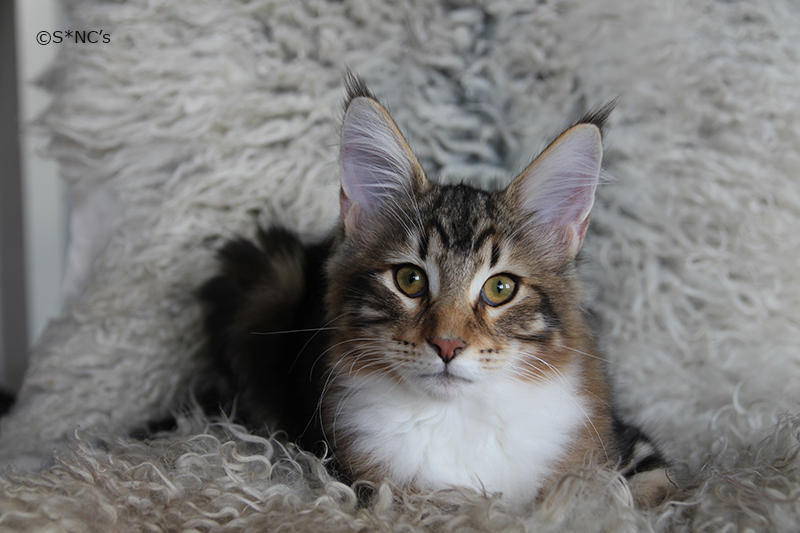 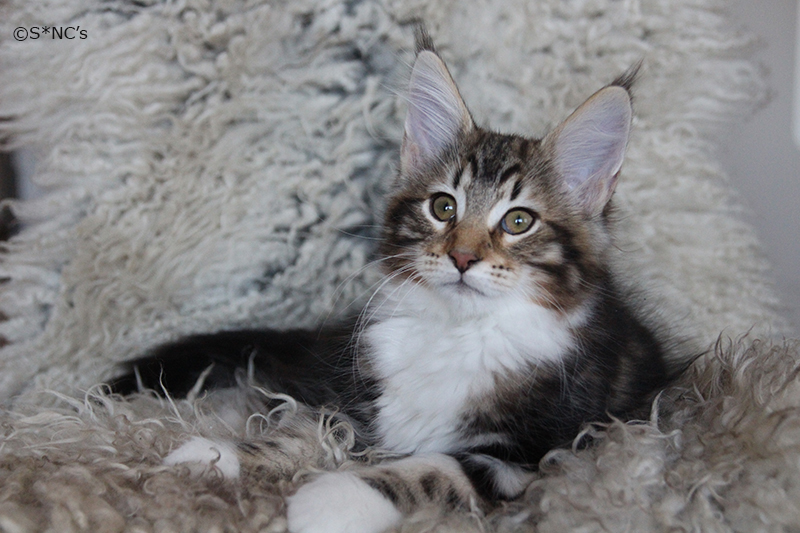 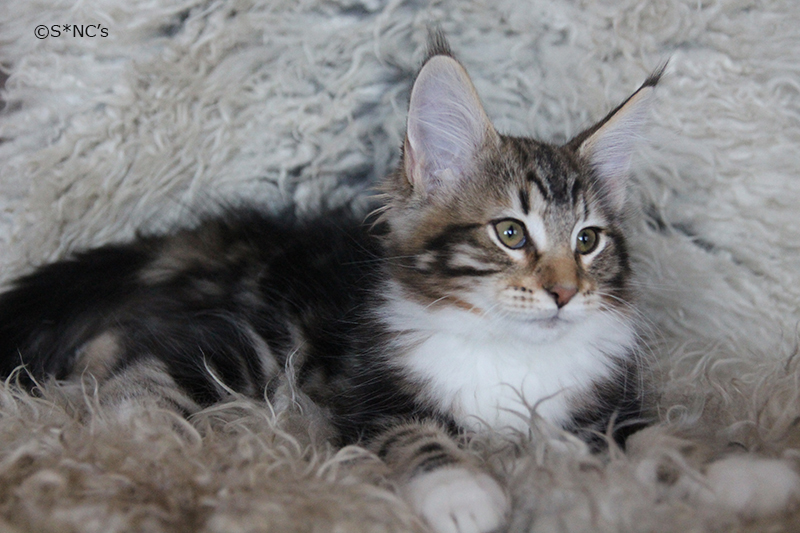 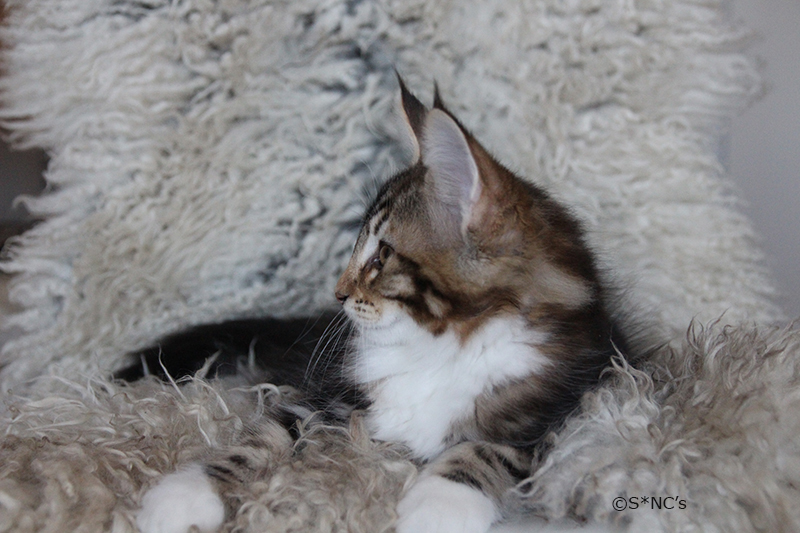 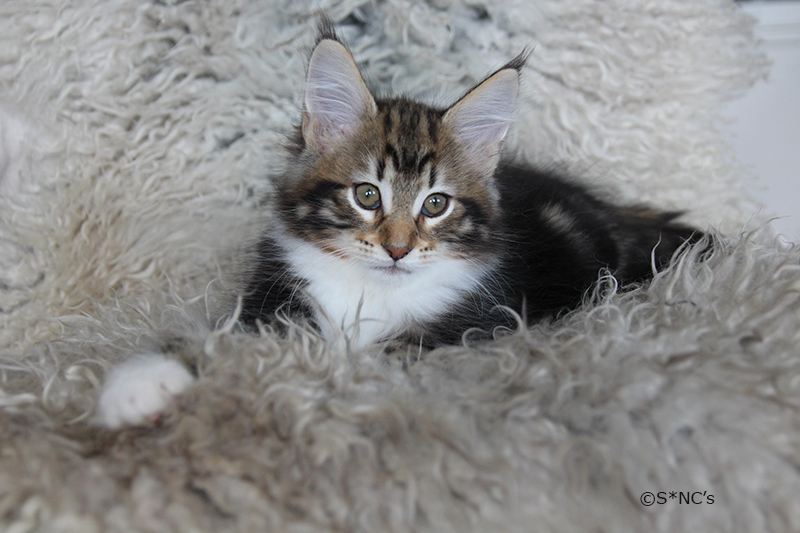 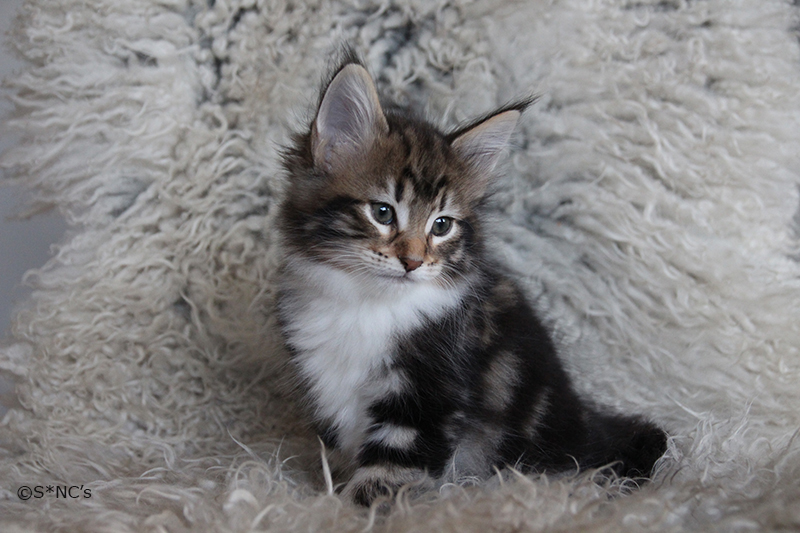 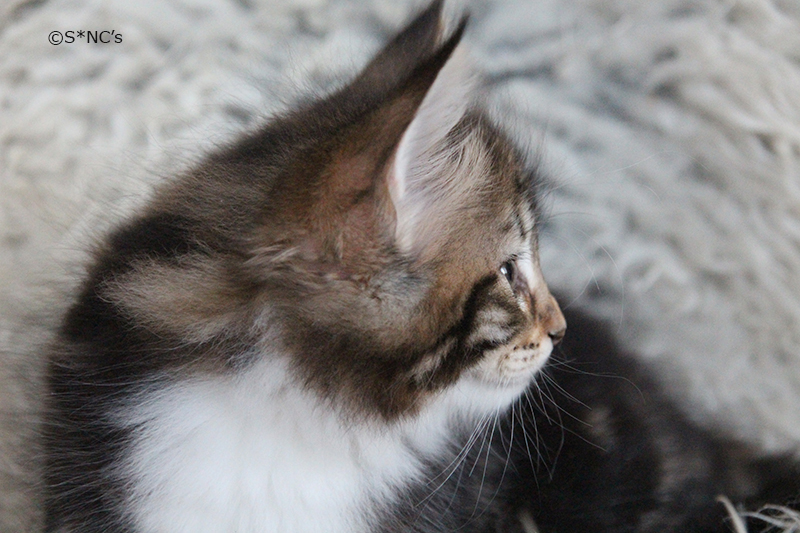 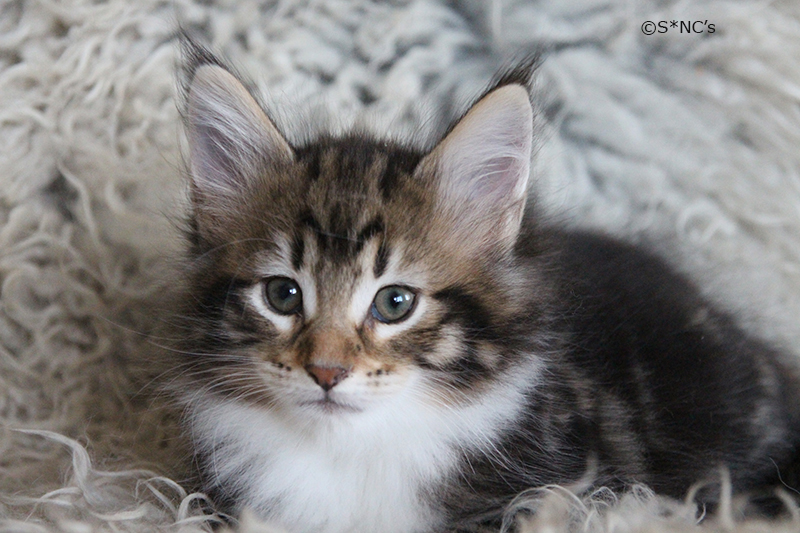 This is Kingen. A big male after S*Just Catnap’s Alma Snowflake and our own Pushan Omakhatayo*PL. Kingen was born in S*NC’s Elvis Presley litter and he was special already from the beginning. He has the most wonderful temperament and special personality and his very special warm colour. He is one of our cats that really loves our dogs. He sleep together with them in our sofa. Kingen is our daughters cat and will live togehter with her and S*NC’s Onkel Arthur in the future. As a kitten we took him to some cat shows were he did very well. We had also hoped for some kittens after him in the future but sadly it didn’t turn out that way so instead he will enjoy his life as a big neuter male. Maybe he will follow us to some shows in the future? In March, Kingen became ill and had several seizures. Then he began to lose weight and when neither the reason could be found and when he only got worse and worse, there was only one thing left, namely to let him fall asleep. Of course we wanted to know the reason and the autopsy showed that he had malignant lymphoma. We will always remember our King!