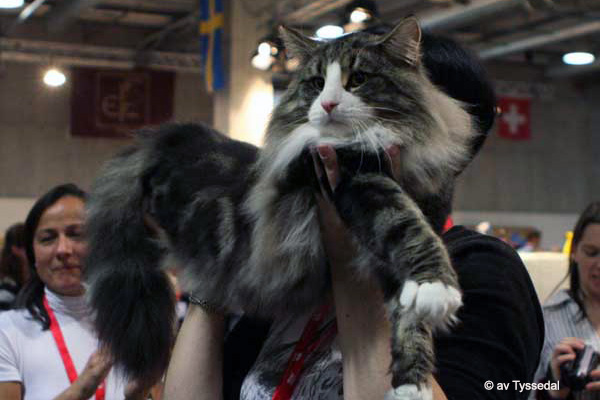 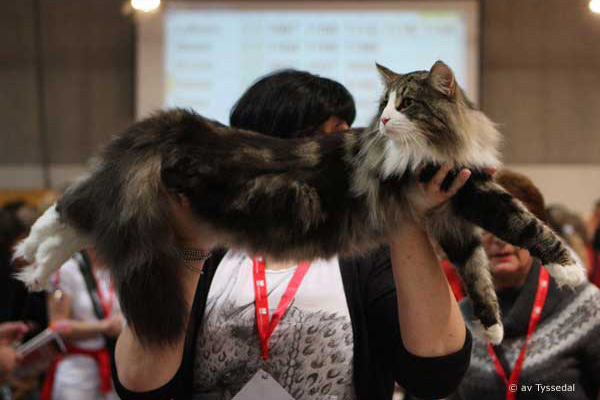 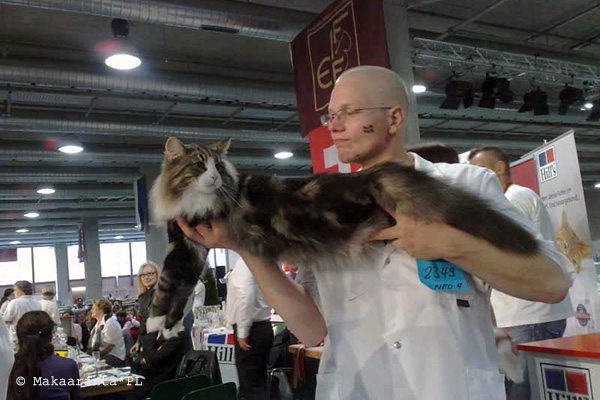 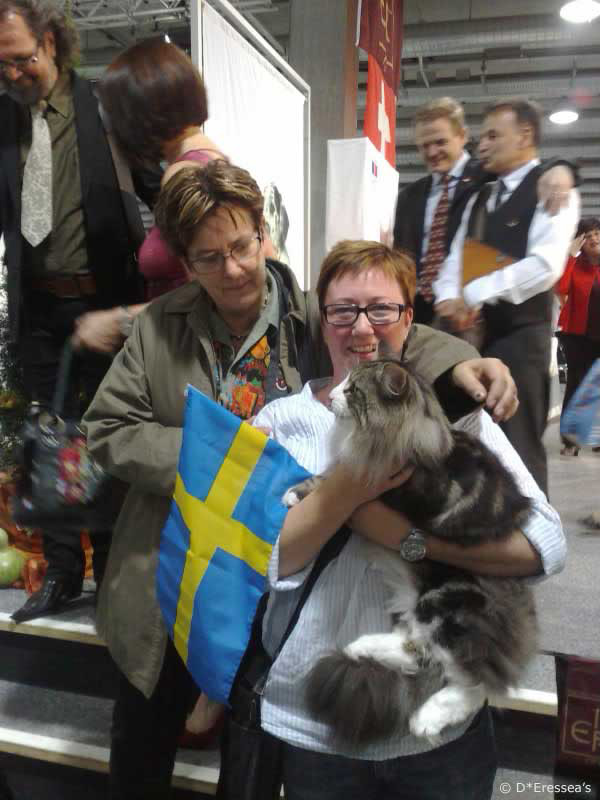 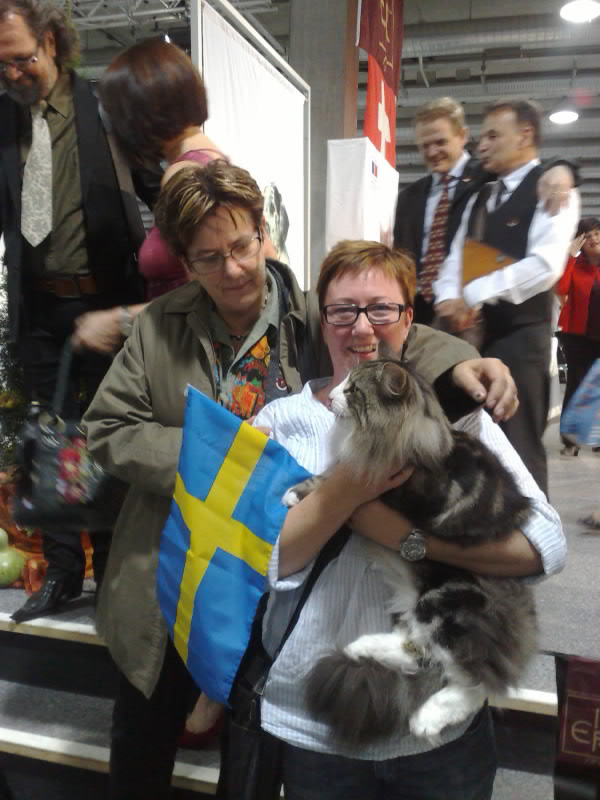 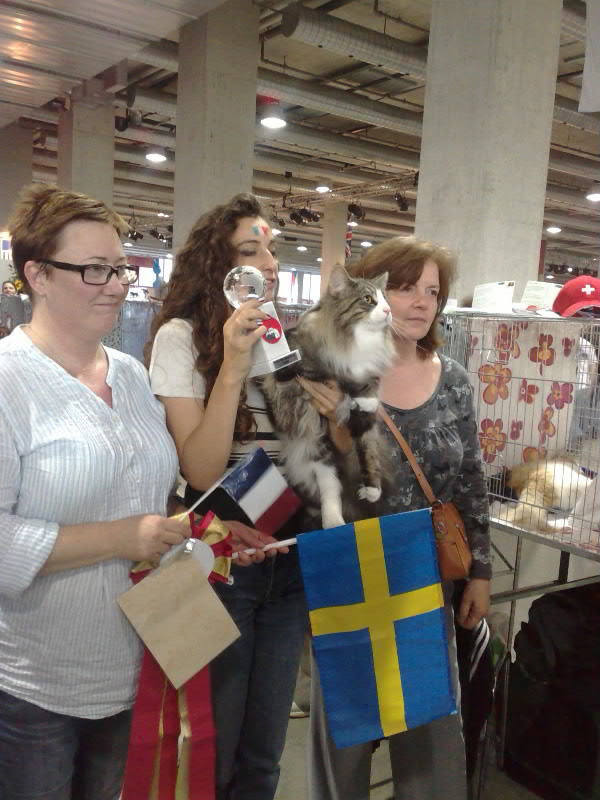 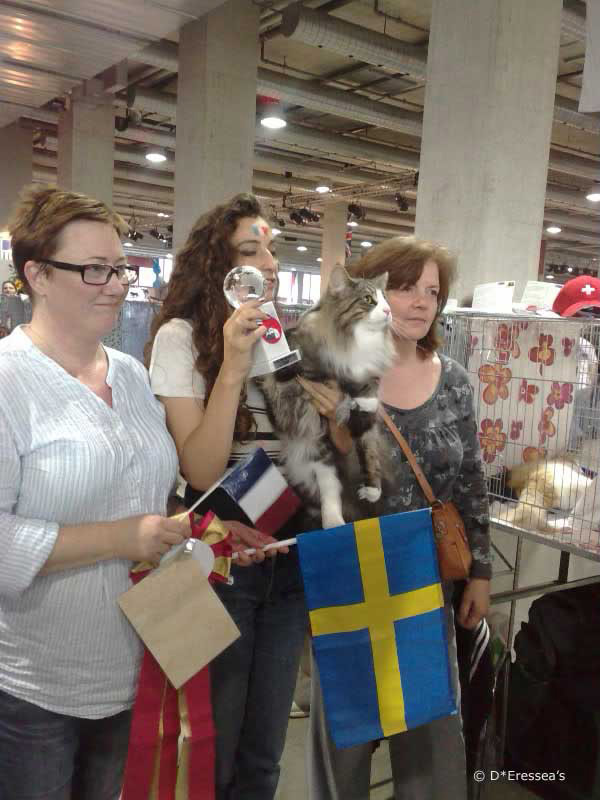 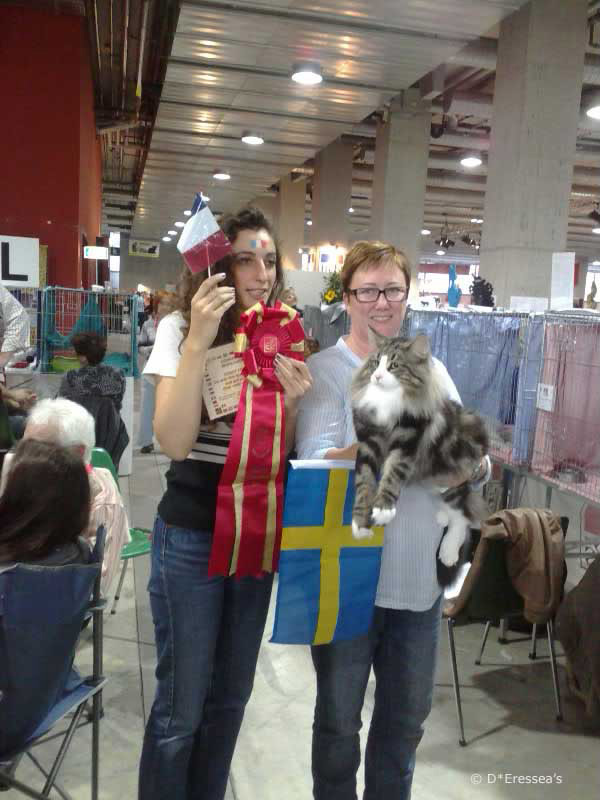 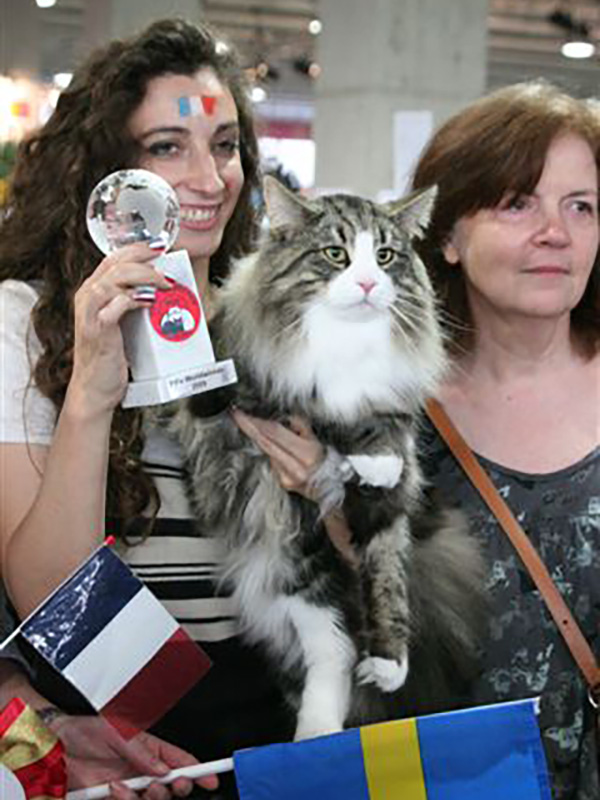 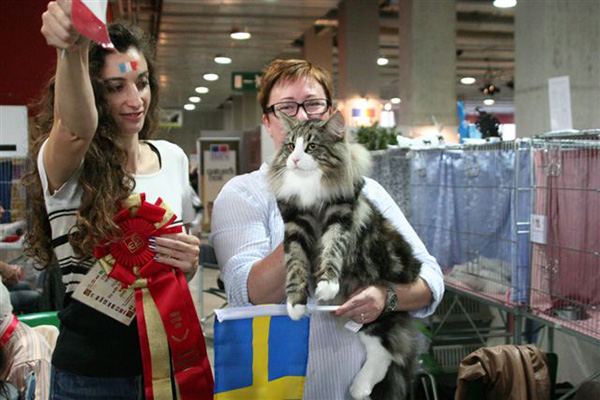 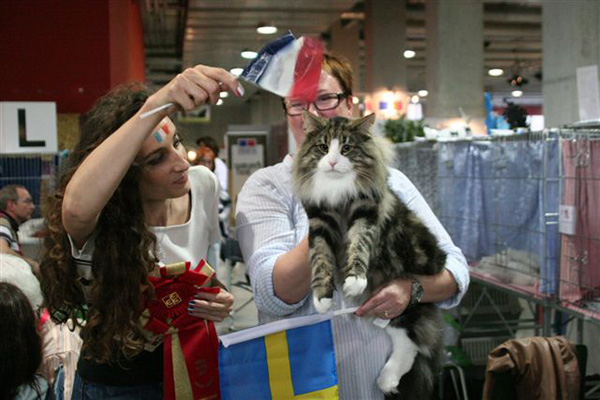 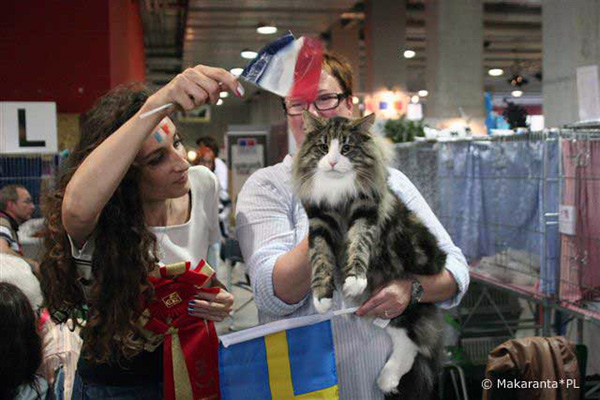 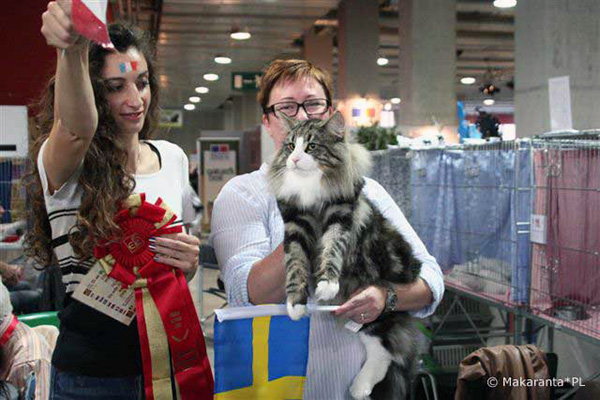 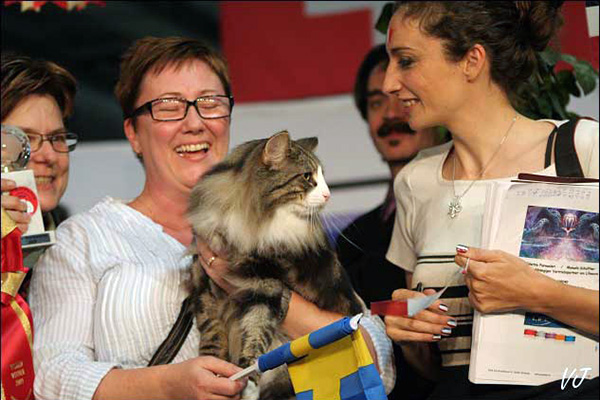 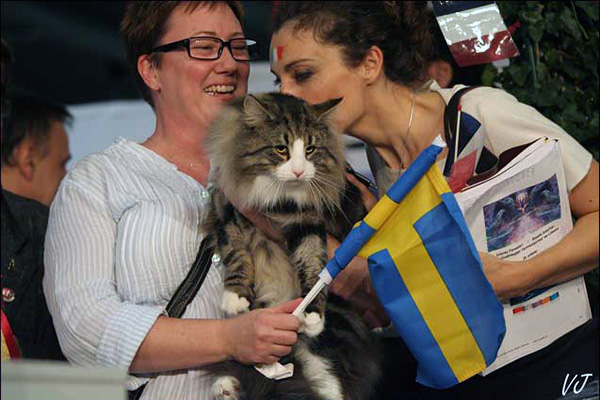 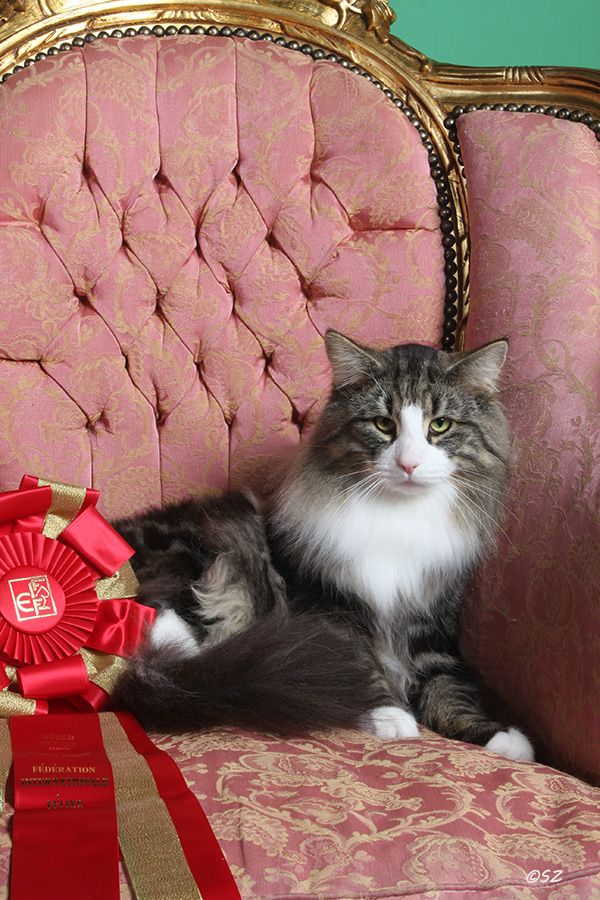 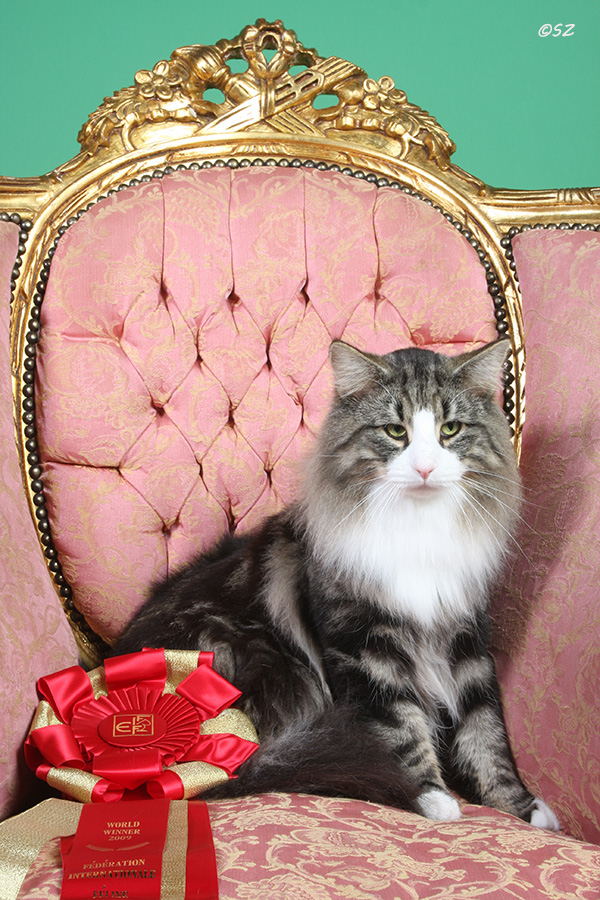 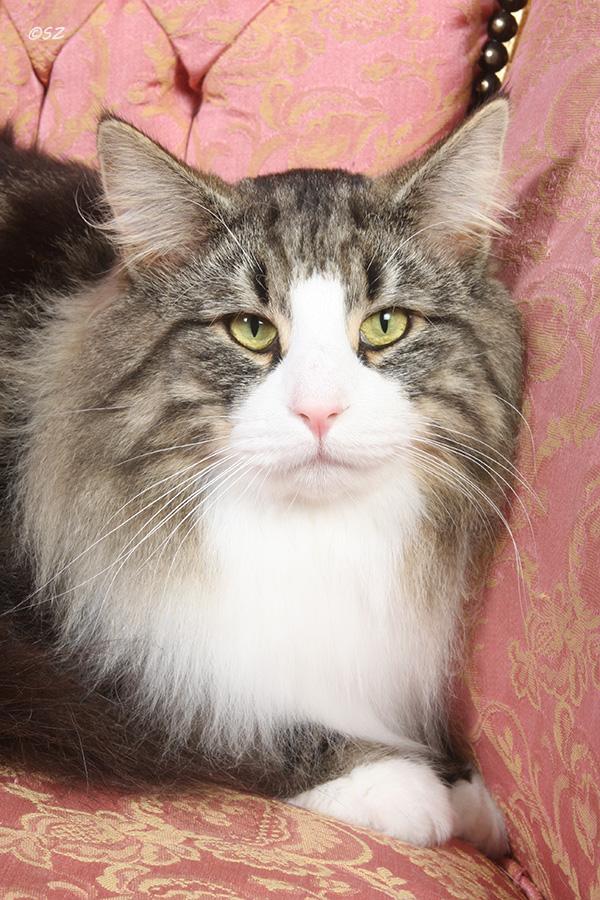 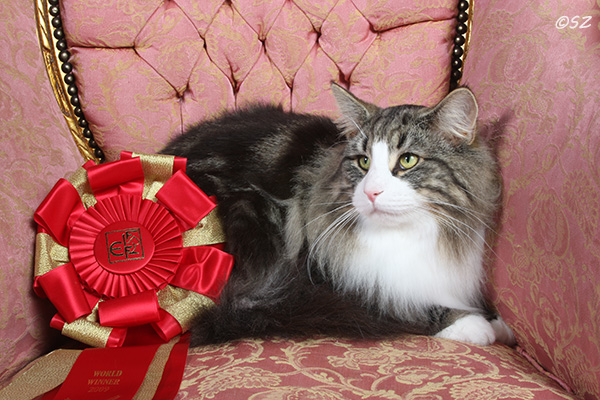 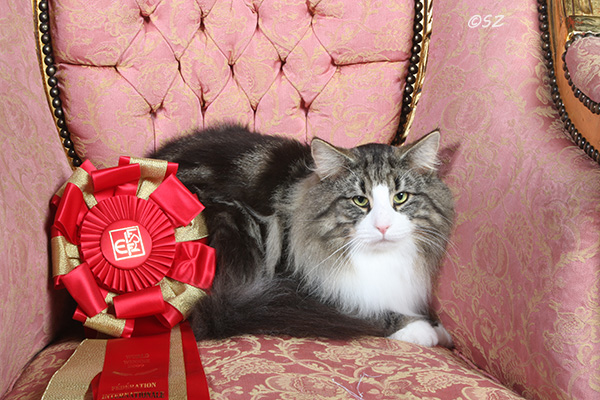 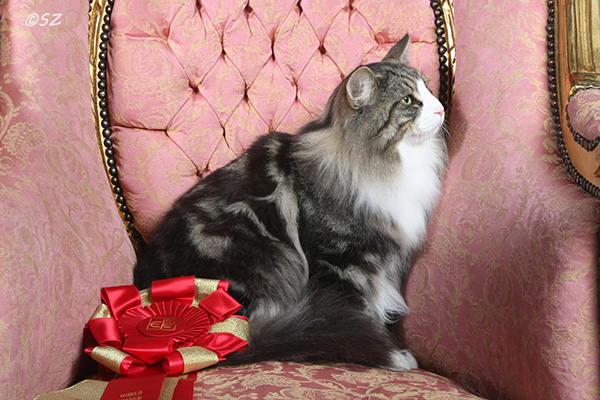 I was not supposed to join World Show this year but after a while I decided to go. I traveled together with my friend Lena Björkander that could not bring her cat as the cat did not have enough antibodies against rabies.

As the pro she is, she instead became my assistant and took care of Casanova when it was time for the judgement. Casanova became nominated and in a very hard competition finally he won!